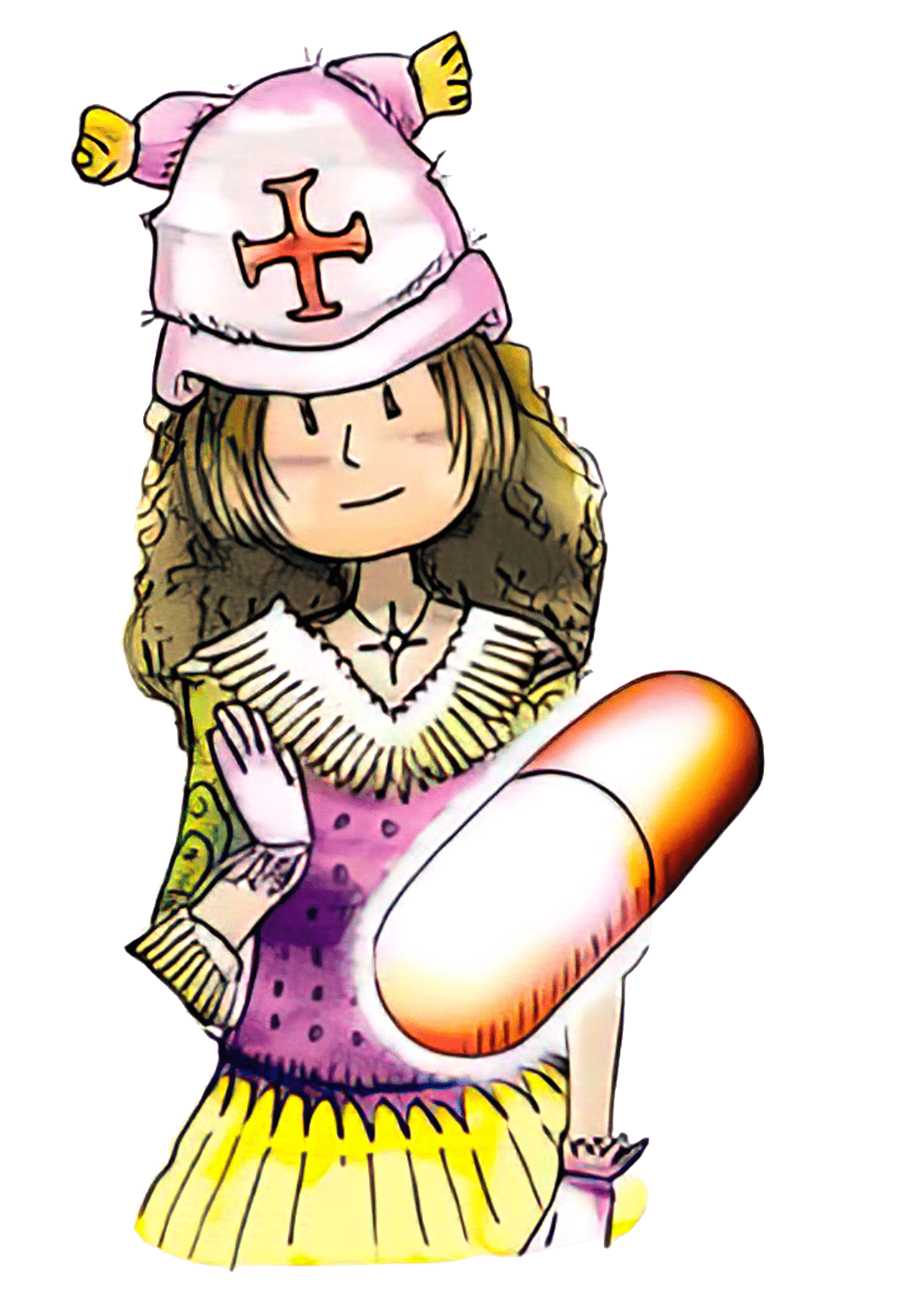 Information in this chapter is for reference only. Please consult professional help for details.

Antidepressants are effective in treating severe depressive symptoms, and it is non-addictive. Some physicians may try to combine a number of different antidepressants in the medication, or increase the dosage for the best results. Some people show improvement in just a few weeks after starting the medication. In general, a standard period for drug treatment would be start from 3 to 4 weeks (up to 8 weeks). In some cases, to prevent relapse, patients may need to continue the medication, maybe in reduced dosage, after recovery.

It is usual that some patients might want to discontinue the medication during the treatment period for some reasons (such as side effects), or that they think their situation has improved to the point where they no longer need it. It should be noted that over the period of a complete treatment, it is important to allow the medication to release its effects thoroughly. Medication should therefore continue until the end of the treatment, unless your physician approves it.

Never combine prescribed antidepressants with other drugs, including other antidepressants or non-antidepressants, without permission by a professional. It might affect the effectiveness of the medication or even induce serious side-effects.

SSRI is basically an improved formula of the old drug, with fewer side-effects compared to TCA. It is thus more easily accepted and is safer when overdose. Research found that SSRI is effective on adults, while its effectiveness on youngsters of aged 10 ?19 is yet to be determined. Popular SSRIs include Prozac, Zoloft, Paxil, Celexa, Lexapro, and Luvox.

According to research supported by NIMH and another by a drug manufacturer, Prozac is safe and effective in treating depressive symptoms in children at the age of 8 or over, and it will not induce suicidal ideation. However, research also reported that one third of the child users of Prozac did not show improvement after medication, and a tenth of them showed undesirable side-effects.

Other SSRIs such as Zoloft, Celexa, and Paxil are not allowed for children and teenagers at present.

For a minority of people, only MAOI is effective, but users have to avoid some food (such as cheese and alcohol) during medication. They must consult professionals for dietary restrictions. Other antidepressants specify no dietary limitation.

Professor Tang Siu Wa , Head of Department of Psychiatry, The University of Hong Kong, said, “Concerning treatments for depression or mood disorders, there is no evidence showing whether the old drug or the new is better; it varies depending on each individual. Some may respond well to a particular drug, though the underlying reasons are not fully understood. To conclude, SSRIs produce fewer side-effects than TCAs, and yet there are patients who respond better to TCAs than to SSRIs.”

There is another new antidepressant called SNRI (including Cymbalta and Effexor) which is approved by the FDA (The Food and Drug Administration in the US) as safe and effective in treating mental and physical symptoms of depression. There is however no research proofing SNRI is safe and effective to children and teenagers.

S.W. Tang (2003, December). [Mood and antidepressants (and the difference between new and old drugs?)]